At NAN, we believe in technology, communication and accountability. Everything we do is with the best interests of our customer in mind. It’s the reason why we are one of the longest tenured AMC’s in the nation, and why so many of the top lenders in the industry look to NAN for their appraisal needs. We’re creating experiences, not just selling a service. 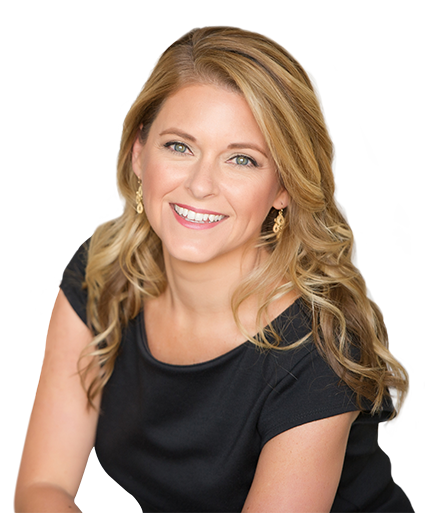 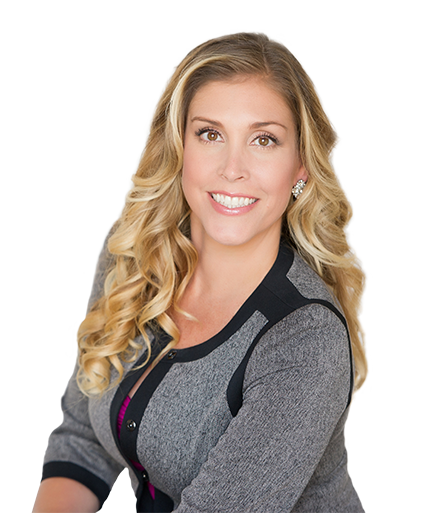 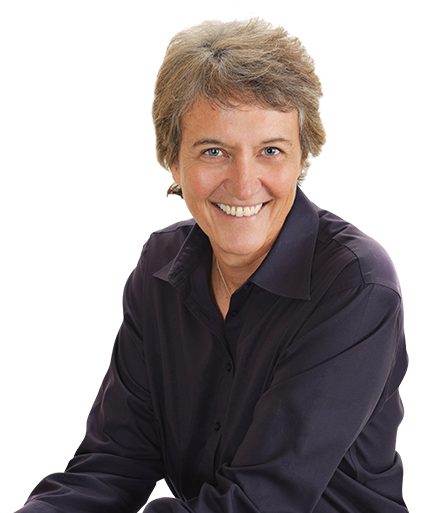 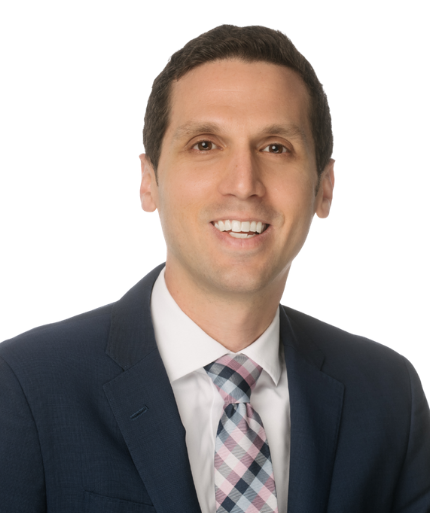 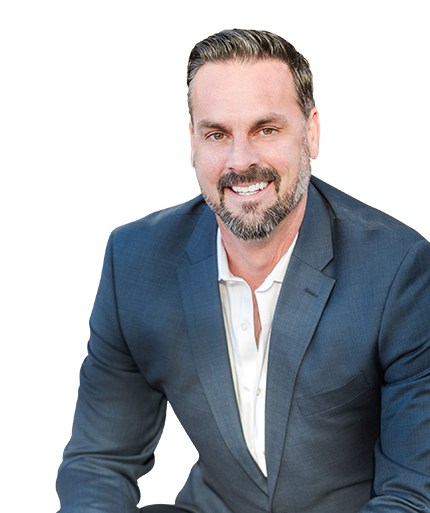 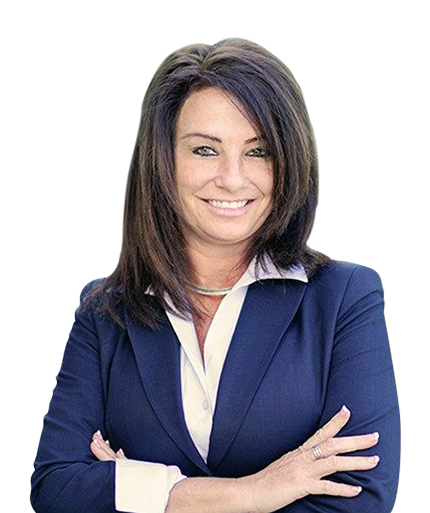 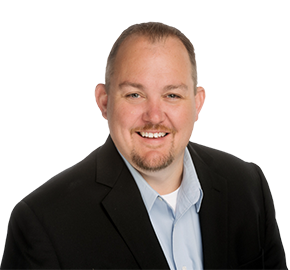 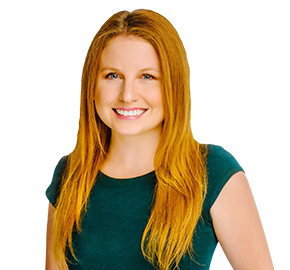 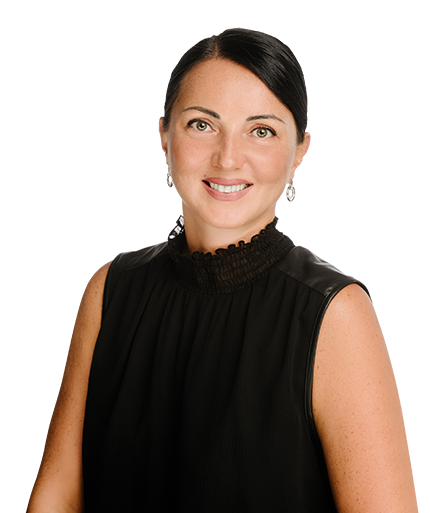 Cari Burris is one of the founding partners at Nationwide Appraisal Network. Her main focus is the success of the operations at NAN. Her leadership and dedication to the organization is believed to be what sets Nationwide Appraisal Network apart from many of its competitors. Her team follows in her footsteps when it comes to service and commitment to vendors and clients. She quotes Abraham Lincoln, “Things may come to those who wait, but only the things left by those who hustle.” This encapsulates her daily work ethic. Working to design a more technologically efficient solution for vendors and clients alike, analyzing data to ensure efficiency levels are met and improving, communicating goals to every department within the organization, and making Nationwide Appraisal Network the best possible appraisal management company in the business is her daily focus. Cari is also dedicated to attending industry tradeshows and conferences in effort to build new relationships and strengthen existing ones. Cari has enjoyed being a part of various charitable organizations ranging from running for Woman of the Year for the Leukemia & Lymphoma Society to cleaning up local beaches in her community. She believes her team’s involvement and dedication to their community is truly inspirational. When Cari is not designing a new process, pulling data or brainstorming with her partner on the next big marketing idea she is spending time with her charismatic little girl. She and her daughter enjoy visiting family in Maryland, cooking and spending lots of time in the backyard and on the beach.

Joni Pilgrim is the Director of Sales and Business Development and is a founding partner of Nationwide Appraisal Network (NAN.), a Florida-based national appraisal management company. Under her leadership, NAN has grown to be a top producing AMC for residential appraisals in the U.S. In 2015, Pilgrim took her AMC firm into the software industry through the creation of AppraisalQPM (AQPM). She describes AQPM as disruptive technology for the mortgage industry providing business intelligence for appraisal management. “We want our lenders to know, NAN is so much more than an AMC. Through AQPM, we are able to provide insight into the appraisal management process that has never been visible before. This data will essentially change the way our clients do business and help them to make better decisions”. Pilgrim is a graduate of University of Central Florida and holds a Bachelor’s degree in Business Management.

Cristy Conolly is the Senior Vice President of Quality Control & Compliance at NAN, a member of the Florida Real Estate Appraisal Board (FREAB) as appointed by the Governor and serves on the AMC and Emerging Issues Committees for Collateral Risk Network (CRN.)  “NAN creates a relationship with its clients and appraisers where compliance and exceeding quality standards work together seamlessly, while never sacrificing integrity or our commitment.” Making compliance easier on everyone and understood by all is one of Cristy’s core competencies that she brings to NAN on a daily basis. Cristy gained the experience for the industry-wide perspective needed for NAN’s quality and compliance by completing appraisals for wholesale and retail lenders, other AMCs, servicing companies and attorneys in the Philadelphia metro area. In addition to the many educational conferences she continues to attend, her appraisal and business background was an important factor in selecting Cristy for the chief role in NAN’s Compliance Task Force in 2013. “NAN understands that compliance must be solid, simple, and fast. NAN’s ‘Compliance Portal’ is a reflection of our deep understanding of the rules and regulations of our industry.  “I love working with a team that works to make the industry better for appraisers, lenders and consumers alike”.

When Cristy is not traveling the country attending seminars and meeting with industry leaders, she enjoys spending time with her young children.  They can often be found boating and swimming in the beautiful Tampa Bay area. While not a Grammy-award winning singer, Cristy also loves singing along at live music events with family and friends and is a self-professed Parrot Head.

Bronwyne Bruwer held numerous senior executive positions. Her 40 + years of expertise in finance and operations extends across such diversified industries as wireless measurement and monitoring equipment, hospitality/marine, textile manufacturing, engineering, leasing and banking where she was engaged in collateral auditing on behalf of financial institutions.

Most recently, Bronwyne spent 7 ½ years as the Chief Financial Officer of a leader in wireless enterprise automation, where her duties also included manufacturing and procurement where she continued until forming her own company specializing in executive level business advisory services.

Bronwyne’s hands-on management style has led to a broad range of duties and responsibilities and often her role turned into the key turnaround specialist driving significant improvements to the organization. Her 15+ years in CFO positions and 18+ in COO roles bring a wealth of executive experience. Some career highlights include: director of global operations and hotel management for a worldwide charter cruise company, part of an executive team launching an IPO for a large terry towel manufacturer, and identifying, arranging and negotiating capital and business financing for companies.

Bronwyne holds degrees in Accounting and Economics, majoring in banking and foreign exchange.

On a personal note, she sailed around the world as part of a two-man crew. Since moving onshore, she has become a dedicated golfer playing competitively at national level in the United States.

At NAN, we believe in technology, communication and accountability. Everything we do is with the best interests of our customer in mind